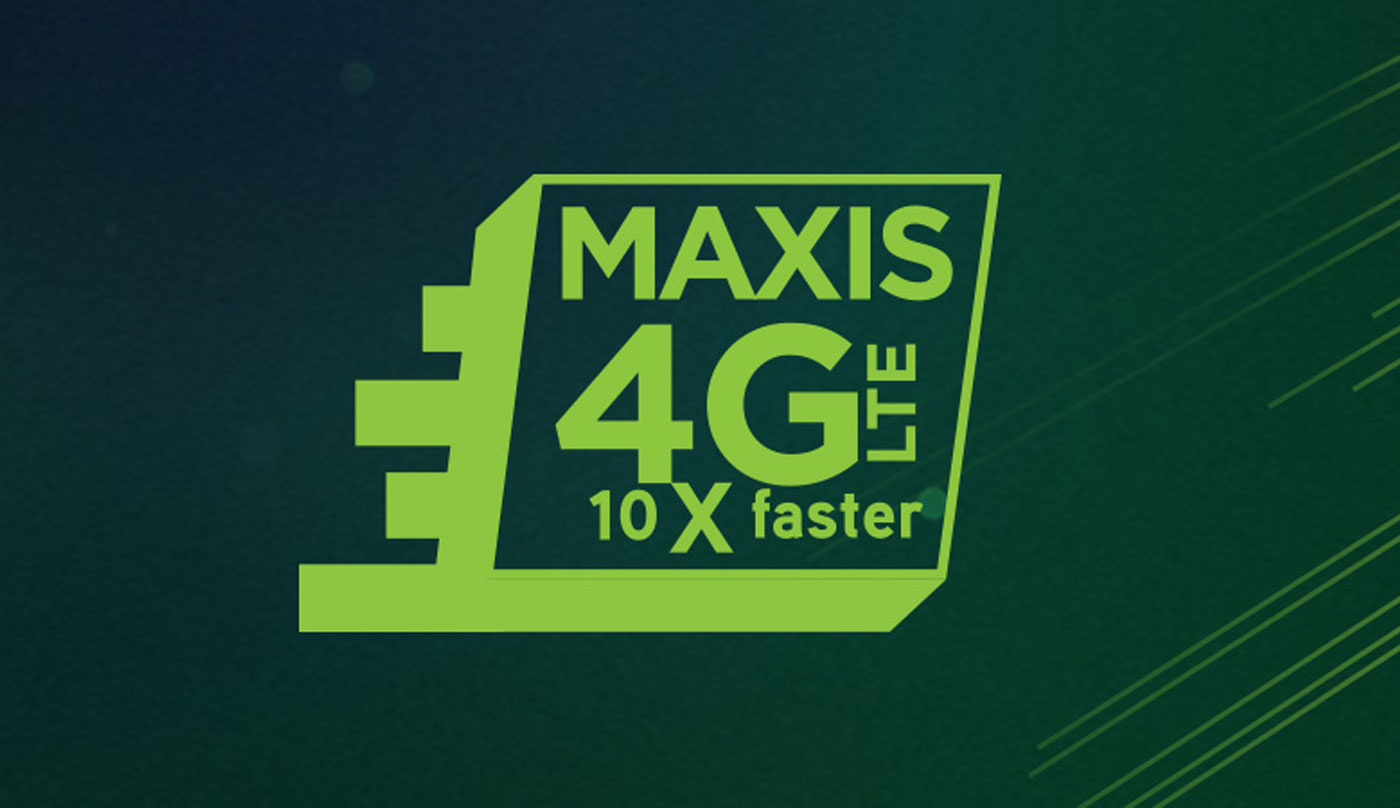 Maxis to Celcom and DiGi: Let’s talk about 4G

There are several high-profile celebrities who have signed on as spokespersons for Maxis, including Siti Nurhaliza, the Malaysian reality television show Akademi Fantasia’s contestants, along with Jessy Wong The Diva and Arthur the Brave and Fluffy. Maxis was the first company to launch LTE services in Malaysia on 1 January 2013, starting in the Klang Valley region. Maxis operates 2G GSM/GPRS/EDGE, 3G WCDMA/HSPA+/DC-HSPA, 4G LTE networks.